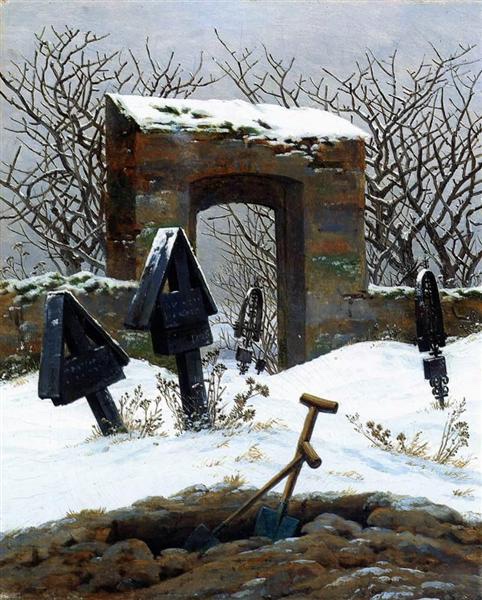 Yet Another Convent Haunting

Many of us today may not be staunch believers in God. But how many of us can truly, confidently deny the fear of ghosts?

As a child, pre-teen, and well into my teen years, I was a scared atheist. I didn’t know any chants or all the lines of any prayer to save me from God forbid an other-worldly attack! Yet, after all these years of knowing better and humbling down my rigid beliefs into a more fluid understanding of co-existing with other elements, I struggle to understand whether a ghost is the absence of a prior presence or the possibility of one.

In the era of ‘Stranger Things,’ the spectrum of the supernatural has gone beyond the binary of good and evil. But the concept of actively seeking mystery and supernatural in our everyday adventures with friends is not all that novel.

Attending Independence Day celebrations was a mandatory event. Who wouldn’t want to go to school and not have to attend classes? The school bus dropped us off a couple of hours before assembly time. 13-year-olds have a lot to talk about anyway.

As we strolled around the large empty grounds, chatting and laughing, we decided to pay a quick visit to our school chapel. We could hear the ongoing mass upstairs and didn’t want to interrupt for fear of the wrath of any of the sisters.

Who would want to anger the sisters, DOA? Every school at some point had this story that theirs was built on an old cemetery. Well, as luck would have it, our school actually had its own graveyard where our late sisters were buried. Established and run mainly by the sisters, Notre Dame Academy is a well-known convent school in Patna. Behind the residential area where the sisters floated across corridors in peach-coloured sarees and the holy cross around their necks, was a graveyard. The students were not allowed to step inside the residential area but only cross it to visit the graveyard occasionally to offer their prayers and respect. Nobody willingly stepped into the mysterious den, but those who accidentally did or lost their way, were subjected to glares and a livid fear of one’s life or worse, a complaint to the class teacher.

We would visit it quite often on the pretext of praying, and on some occasions, I wouldn’t lie, we did pray. The graveyard had a huge forked cross. As we were unfamiliar with the concept of a forked cross, which much later in life I learnt was often associated with or symbolized the Tree of Knowledge.

This one time, when the first wave of teen-fuelled atheism hit rebellious young minds, a few of us decided to jump over the graves without stepping on them. A friend, somebody I have lost touch with over the years, said, “If you do this, by the year 2025, you will….”

But that story is for some other day. Let’s come back to the chapel that we didn’t visit.

The chapel was not very far from the residential area which led to the graveyard. Little did we know our quick change of plans would lead us to another internal passage that brought the forbidden route closer. Right next to the staircase that led to the chapel was a long dark passage with one or two classrooms that, in our understanding, were seldom used. With no hint of natural light and as early as 7 a.m. in cloudy August, we could only see a small connecting portico that led to the residential area for the sisters at the far end of the passage.

With a green plastic roofing over the portico, all we could see was pitch black darkness and a green-lit room at the end. All of us huddled into each other. Our feet felt like cold December, and a morning of adventure turned into an episode of A Haunting!

“Who is the bravest of us all?” One of the girls chimed in. After a couple of attempts, nobody really was brave enough to reach the portico and come back–alone. So we held hands and made partners of two.

With our hearts in our mouths, we walked, expecting something to grab at our feet any minute. The darkness was overwhelming, the green-lit empty room – madly hypnotic. Falling over each other, sweaty hands not ready to let go. Every step felt like a step into the abyss.

I don’t quite remember today the attempt number that had us all running back, breathless, with chills running down our spine. And as we stepped outside into the open to join our friends for assembly, we spread the news like wildfire that the corridor was haunted and should be made off limits. While everyone looked fresh and prepped to celebrate and remember India’s struggle for freedom, the student enacting Gandhiji was definitely not the hot topic for a bunch of young teenagers that year, and incessant shushing by the teachers and monitors were not enough to shut them up.

Poor 13-year-olds, little did we all know that the next year, some of us would be assigned one of the classes in that same corridor.

Needless to say, any ghostly presence would have been scared out of their wits by the constant bickering, laughter, and occasional pin-drop silence of young teenage girls. Who would dare to tread the corridors where convent school sisters take a stroll, anyway?

“My impulsive nature shall one day be the death of me.”
Dabbling between her love for literature and exploring the ever-changing trends of marketing, Asmita enjoys reading, writing what is not asked of her, and complaining about the rapid passage of time with a side of great food and friends.