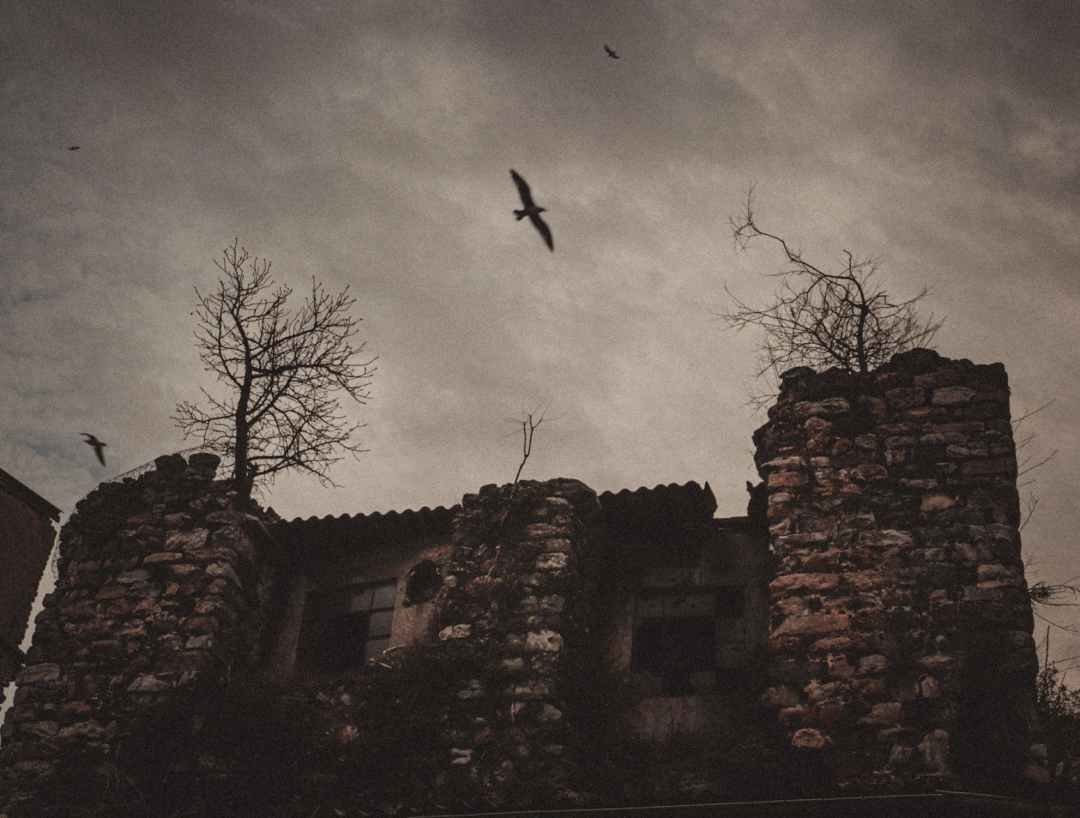 The House of Rizwan

I am telling a friend about an incident back in school. He is not even listening to what I have to say. I start narrating, nonetheless. I cannot recall what prompted me to begin. Maybe need to get his attention. Or, just say something interesting to enjoy his company for a few more minutes. So, I brought it up; I talked about my childhood friend, Rizwan.

I last saw Rizwan nineteen years ago. He wore a checkered shirt and darkish grey pants, complementing his polished black shoes. Whenever I am reminded of Rizwan, I first think of his shoes. Perfectly polished to school each day. The teacher would huddle most of us in a corner after the morning prayer session and instruct us to dress appropriately. She would point to Rizwan, saying, “Look at him! That’s how all of you should dress for school.” Most of us in class made it a habit to soil his shirt. A few would spill ink; some would rub their hands on his shirt after having lunch. Such incidents became a daily affair. Yet, Rizwan never complained. His subservient character provoked everyone to make fun of him.

I wanted to be his friend; I wanted to experience how different his world was from mine. His father was a government officer who would send the white ambassador to pick up his son from school. There were curtains on the car’s windows. Those curtains symbolized our divide; I aspired to trespass them to see if I would be allowed in his world.

Over time, I started standing up to the bullies in class. It did not go down well with my friends. After all, I broke the alliance that we had forged since we were together in school. Rizwan joined the school following his father’s transfer to our town. Like most newcomers, he was not allowed to break bread with us.

I stood by Rizwan, perhaps expecting him to acknowledge my presence and accept my companionship.

My friend, who was carelessly listening to the story, said, “I don’t get it. Why are you telling me all this about him?”

I wait for him to finish. Without replying to him, I carry on.

“Rizwan and I bonded over comics. He possessed all the Calvin & Hobbes and Peanuts books I borrowed mostly from the school library. Instead of waiting for me to read one book every month, he started lending me his collections. We made a pact. The sooner I finish one collection, the sooner he will lend me the next. However, there was a catch. I had to answer his questions about the books I had finished. If I qualified, which easily I did, he would hand me the next lot,” I reminisced.

It continued for a month. Soon Rizwan and I started spending time together. I joined the same tuition centers where he studied. He would diligently drop me at my home after classes. At times, he would also come to my room, and we would play cards. Somehow, he never invited me to his home. It began to bother me. After a while, I stopped asking him to come over. I wanted him to notice it. And he did.

“Is something wrong, my friend?” he asked. Since he had always been kind to me, politeness dictated that I respond.

“I don’t think you consider me to be your friend.” I frowned as I said this.

He feebly replied, “If I have wronged you, please tell me.”

I slowly shook my head and said, “You never invited me to your home. Maybe I am not good enough to be your friend.”

“So, you want to come to my place?” he questioned. “Very well, you are invited for dinner next Saturday,” he coldly added.

“Yes, but you cannot stay over. You will leave after dinner. Promise?” said he.

I nodded my approval.

Rizwan’s home was just as I had imagined it. A wide entrance, with a cascade of bougainvillea adorning the gate and the roof on the right. Three balconies were visible in front, with streams of creepers, some gold, some tainted red, hanging from them. I entered Rizwan’s room through his father’s study. Two giant book selves stared down at me as I walked inside. Rizwan had a table of his own. Books were neatly lined up on the table. He had a reading lamp too. Multiple posters of cricketers and wrestlers in one corner. His room had an almirah to the left, flanked on the right by a balcony, which opened up to the pond beside his home. The garden at the back blossomed in total fecundity. The spiraling staircase that connected the second and third floors grabbed my attention.

“Let us go up,” I excitedly told him.

Rizwan looked confused. “No, we do not go to that floor of the house.”

“Why? The view must be brilliant from the third floor. Please, let’s go.”

As I pleaded, Rizwan’s mother appeared. She instructed us to have dinner. It seemed a bit odd. To have dinner so early was not the norm in my home. However, I did not oppose the idea. It meant Rizwan and I would get to spend more time together. After dinner, we browsed through the books in his room. As it got dark, he asked me to call my parents.

“Isn’t it too early to leave?” I asked. “I can surely stay for an hour more.”

“You need to leave now. It is getting dark, and my parents sleep early.”

I lied to Rizwan. My parents were out of town. They were unreachable on the phone. I had no intention of going back home. The more I kept delaying, the more he got agitated. His mother, too, looked visibly disturbed. Rizwan’s father was not at home. His household driver was on leave. No one could drive me home.

“I think I will have to stay the night here. It is too late to go back home alone,” I said.

Perhaps Rizwan deciphered my plan. He did not say a word. He spent around thirty minutes with his mother discussing something in the other room. He returned, turned off the lights, faced his back to me, and slept.

“Let me guess, you, too, fell asleep, right?” said my friend, who was still listening to the story while doing his assignment.

I do not remember the exact hour, but I opened my eyes once. I saw a petrified Rizwan staring straight at me. He had his forefinger on his lips, urging me not to talk.

In the night’s stillness, we could hear the ticking of the clock and the dragging feet of someone on the staircase. The figure kept climbing down from the third to the second floor. The footsteps approached Rizwan’s room. I thought someone would knock. No one did.

My friend left his assignment and looked at me. I continued.

At first, I thought that it must be Rizwan’s mother. On turning towards the balcony, I saw her watching over us. Like Rizwan, she was asking me to be quiet.

“What happened then?” asked my friend.

Suddenly I ran to the door, opened it, and walked out. I do not know what got over me. I thought that Rizwan was playing a prank. I climbed all the way up to the third floor. I was relieved not to find anyone. But as I started walking back to Rizwan’s room, I could sense someone.

Someone was breathing right on my neck. It felt like a shadow following me.

The staircase to the room must have been some fifteen steps. It felt like an eternity. On reaching Rizwan’s room, I tried to open the door. He had locked it from the inside. I banged on the door, requesting him to open it.

The more I shouted, the more I got enveloped by the presence behind me. After some time, I fainted.

I look at my friend. He is no longer interested in completing the assignment.

“What exactly happened? Tell me.”

I do not know what happened that night. I woke up the next day in Rizwan’s room. A doctor was checking my pulse. Later, Rizwan’s father dropped me home. I wanted to confront Rizwan. He never came to school again.

“Did you not meet him after the incident?” asked my friend.

“I did. Nineteen years ago.”

After that incident, I often cycle my way around Rizwan’s place. I never saw anyone. One evening, I chanced upon him. His family was leaving.

“My father has been transferred,” he said when I approached him.

“What happened in that house? Could you figure it out?” asked my friend, who failed to hide his curiosity.

Whenever I am home, I do visit the neighborhood. Surprisingly, the bougainvillea remains with all other plants and trees, refusing to age and die. For something in that house remains, perhaps walking between the second and third floor.

Sumallya Mukhopadhyay is a doctoral candidate in the Department of Humanities & Social Sciences, IIT Delhi. Previously, he has written for The Bombay Review, Cafe Dissensus, The Bangalore Review, Sunday Statesman, The Telegraph (Kolkata), among others.